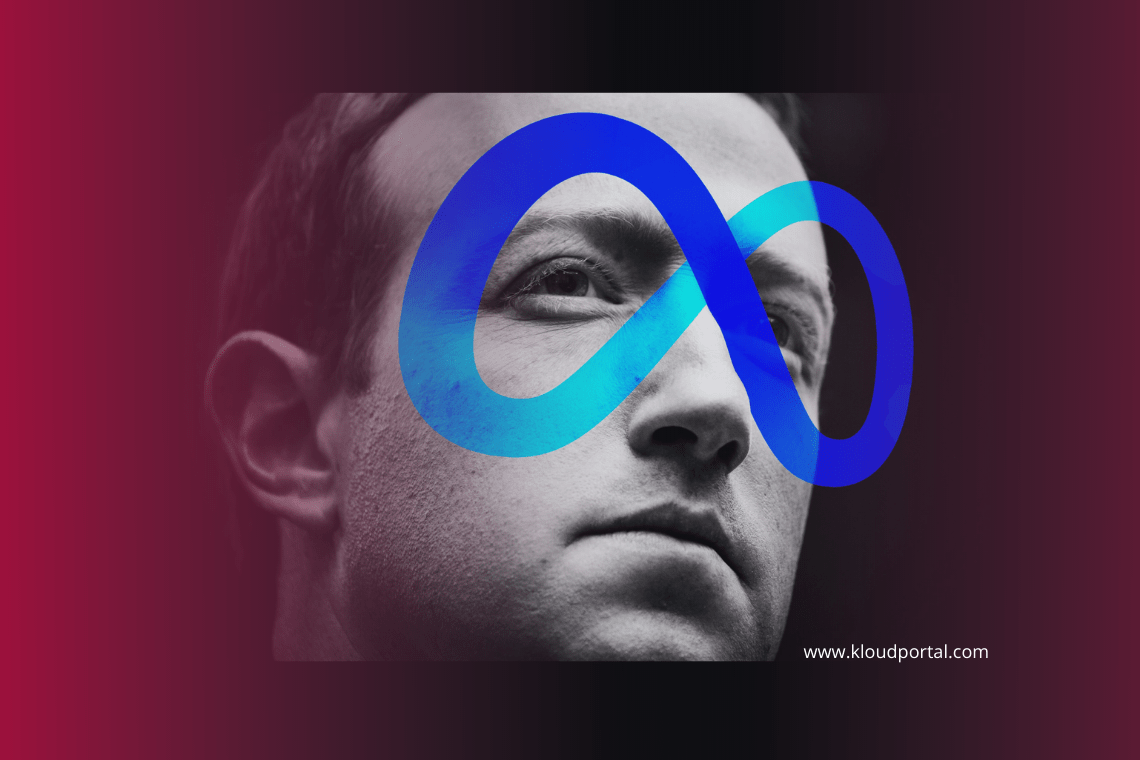 “Today, we’re seen as a social media company, but in our DNA we are a company that builds technology to connect people,” Zuckerberg said at the company’s Connect meeting on Thursday, where he unveiled a chain of new products and goals around the metaverse. “It is time for us to adopt a new company brand to incorporate everything that we do, to reflect who we are, and what we hope to build.” Then he announced a new name for the company: not Facebook, but Meta.

FB is one of the best iconic brands in the world, and that used to suit Zuckerberg just fine. In 2019, he slapped the FB name on his company’s other products—Instagram, WhatsApp, Messenger, and Oculus—to recap people that Facebook is not just Facebook, but “a family of apps.” But now, Mark Zuckerberg said on Thursday, “our brand is so tightly linked to one product that it can’t possibly represent everything we’re doing today, let alone in the future.” The new name is intended to signal that future: one beyond social media, and beyond all the bad news.

Facebook’s rechristening as Meta has some elements of all three. The company wants to describe themself as a “metaverse” company, not just a creator of social media products. And Zuckerberg wants more of a hand in those new pursuits, rather than overseeing the Facebook app. The company also seeks a way out of the past few years of everyone dunking on Facebook, a name that’s become synonymous with mistrust and skepticism (not to mention conspiracy theories and genocide).

Want a FREE marketing and sales consultation for your business?

DROP US A NOTE 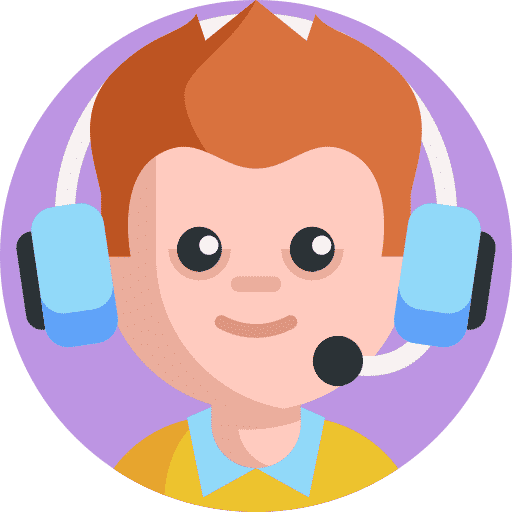